No one doctor will determine .. 5 medical specialties required to diagnose your child's autism 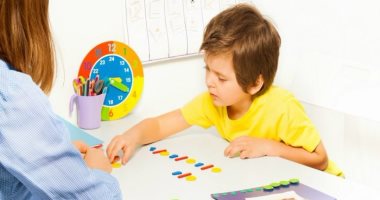 No one doctor will determine .. 5 medical specialties required to diagnose your child's autism
Autism spectrum disorder is a disease that affects children and shows symptoms from birth until the first three years, which distinguish them from their peers, and in this report we know the symptoms of the disease and the medical specialties required to diagnose.

For his part, Du'aa Mohammed, a speech, speech and behavior modification specialist, said that the symptoms of autism are lack of social, visual and linguistic communication, lack of response to the call, lack of play, self-harm, lack of awareness of risk, attachment to things It has no value, hyperactivity and other features that characterize it as a child's autism spectrum disorder.
She explained that there is a big mistake in understanding the diagnosis of autism, there is no doctor called a doctor Unite but the diagnosis of the disease are a team of specialties and not a single doctor, and includes this team: pediatric psychiatrist, neurologist, pediatrician, speech therapist, psychologist, specialist Special education, adding that all these are diagnosing autism spectrum disorder.

She pointed out that children of autism spectrum disorder need rehabilitation to be able to adapt and deal within the community from different areas and skills vary from child to child depending on the needs and weaknesses we begin to develop and the best training that comes in early intervention.

She added that the skills that qualify autistic children include: social skills, self-care, daily life, physical skills, speech and behavior. 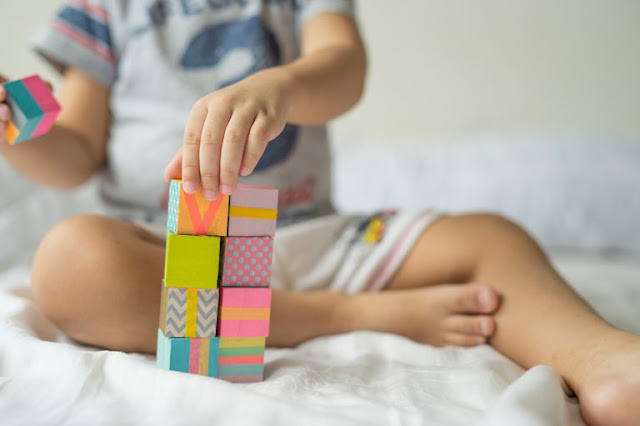 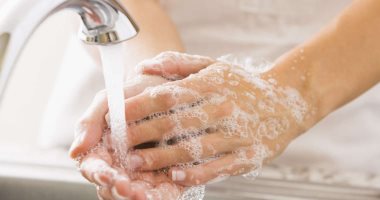